Where You and Your Money Are Treated Best

Wealth Management for Today - and Tomorrow

The Coastal Advisory Group is the culmination of many years of business development for Michael Mueller. In 1998 Michael became a licensed Financial Advisor and joined forces with Richard McCracken, an original co-founder of the broker-dealer, Coastal Equities. In 2004, Michael purchased Coastal Equities and retained Richard McCracken as Midwest Principal. Coastal Equities grew into a powerhouse of forty-eight advisors in eight states, with licensure in more than 31 states.

In 2005, Michael formed The Coastal Advisory Group, LLC and licensed it in 2006 as a fee-based investment firm dedicated to providing the maximum benefits and service to his clients. In mid-2011, the Coastal Advisory Group merged with Donnelly Steen & Company, an SEC Registered Investment Advisor to provide an even greater depth of resources for our clients. In 2012, Coastal Investment Advisors was formed to bring 14 advisory groups together. By combining our assets we are able to provide more choices for our clients with special circumstances.

Much of Michael’s success as a wealth manager is due to his extensive business experience which is complimented by his warm personal nature and desire to treat his select clients as part of his family and business partners.

As the President of the Coastal Advisory Group, Michael is joined by independent Investment Advisor Representatives who offer their own unique insight and experience to the group. The Coastal Advisory Group operates with approximately $95 million under management and has established itself as one of the region’s premiere wealth management firms for individuals and multi-generational families.

If awards didn't mean anything, everyone would get one. 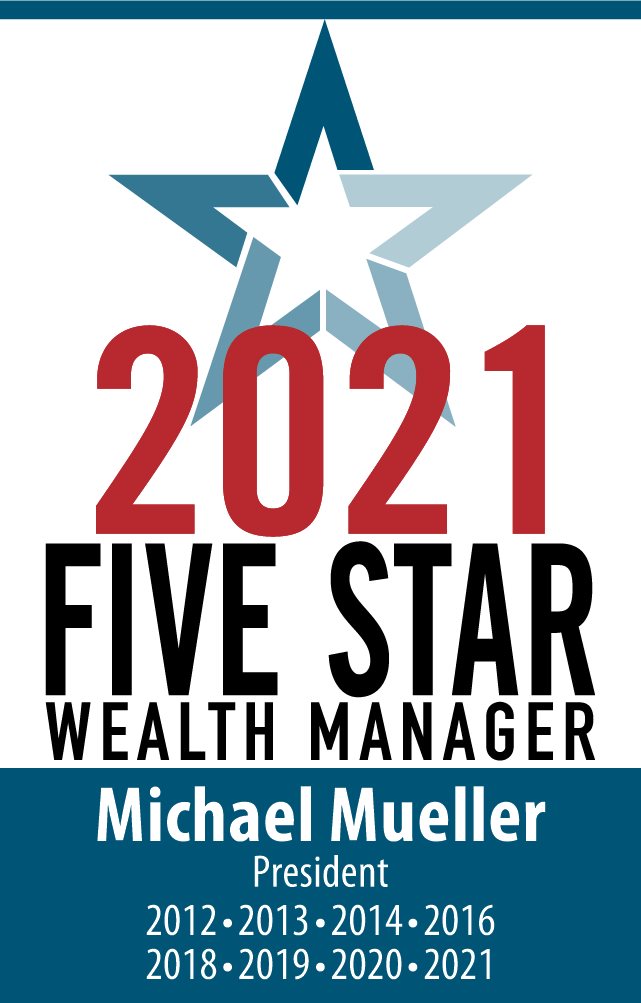